Here’s a fun bug I encountered in Apple Wallet. I invited someone as a participant for my Apple Card (essentially an authorized user). The processes for both sending this invite and accepting it are pretty slick. However, whenever they tried to accept the invite, they were greeted with this error message at the address validation step.

After trying a few times throughout the day, I contacted Apple Card support, which is really the support team at Goldman Sachs. This experience was mildly infuriating because even though you use Apple’s Business Chat to talk to them, the chat session times out after about 10-15m if you don’t respond and then you have to start over from the beginning. They have me verify that both phones are on the latest version of iOS, before determining that it must be an issue on Apple’s side and starting a new chat session with Apple’s support team. The chat history is not transferred, so I have to repeat some context. In addition to verifying the iOS version and the country we both reside in, they also ask for device serial numbers. I’m guessing this is to check that devices haven’t been jailbroken or banned from Apple services. After asking me to try accepting the invite on cellular instead of Wi-Fi and having me send them a screen recording of the issue, they finally determine that I need to speak to a support specialist over the phone. I set up a time when I can be hands-on with the other iPhone.

After the phone call begins, we don’t get very far into the debugging steps before I notice something. When the address validation form is first displayed, it is pre-populated with what Apple or Goldman Sachs think your current address is. But the second address field isn’t displaying a placeholder even though it’s empty. And indeed, when I hit backspace, it removes a space or other blank unicode character! I try hitting submit and it goes through!

The form had been prefilled with information that it wasn’t designed to accept. Impossible to say from the outside how this happened, so let’s just say form validation is hard, no matter who you are. 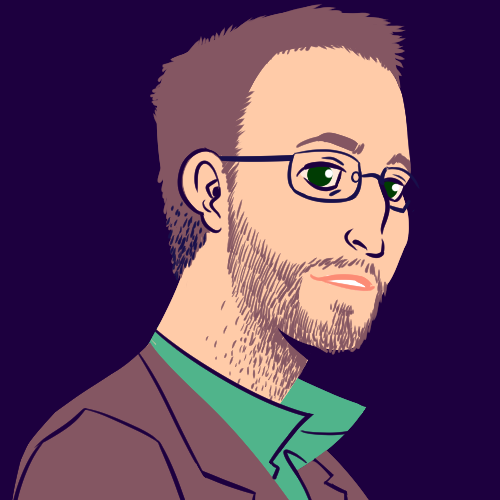 Workarounds are a fact of life for programmers. You rarely have the ability to fix all the buggy code you have to work with, and even if you do, it might not be worth the time and effort to find and validate a proper fix. But while a workaround allows you to move forward quickly, it also creates a maintenance burden. Creative solutions like this are usually more fragile and will need to be revisited occasionally. Here are a few ways you can use the compiler to help remind you.

If you’ve been forced to run Xcode through Rosetta (for example, because a binary framework vendor has been extraordinarily slow to adopt the xcframework format or simply isn’t including the right simulator slice), you may have noticed that copy and pasting inside the simulated app isn’t working. My knowledge of macOS isn’t deep enough to say why exactly that is, but the error messages in the debug console point to some sort of XPC/permissions issue. The copied contents are written to a disk cache, but can’t be read back for some reason. I assume it has something to do with the simulator itself running natively, while the app runs through Rosetta.